Predecessor of todays European Union, the European Community, in 1979 adopted Birds directive as an response to alarming decline of bird populations. Urban sprawl and transport networks have fragmented and reduced their habitats, intensive agriculture, forestry, fisheries and the use of pesticides have diminished their food supplies, and hunting needed to be regulated with the aim of long-term protection of wild bird species. Based on this directive each member country had to define so-called Special protectian areas (SPA). This sites are designated for birds which have sufficient population numbers to qualified as a site target (qualified) species. In Natura 2000 site Goričko 14 bird species are being actively protected.

Next to the running and stationary waters, we protect common kingfisher, little bittern and the largest eagle in Europe, white-tailed eagle. Connected deciduous and mixed forests are living habitat of the black stork, European honey buzzard and black woodpecker. White stork creates huge nests in villages. 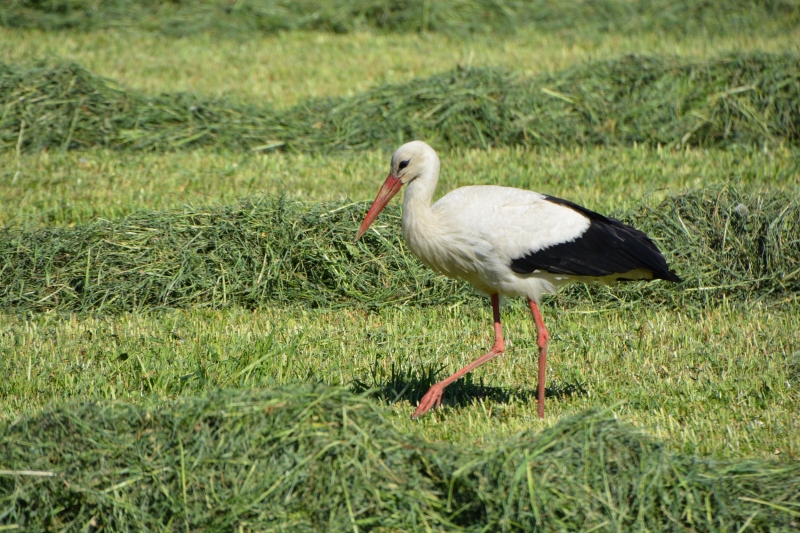 White stork is a symbol of the Pomurje region

In high-trunk while singing of the Eurasian hoopoe, Eurasian scops owl and grey-headed woodpecker can be heard above the high trunk orchards. Red-backed shrike can be seen on tops of individuals shrubs during the summer, on wet meadows sings sedge warbler, and hidden within the cereal fields quail keeps releasing its typical peet-pedi sound. On tops of the pines on dry meadows, one can hear the early-morning singing of heavily endangered woodlark. 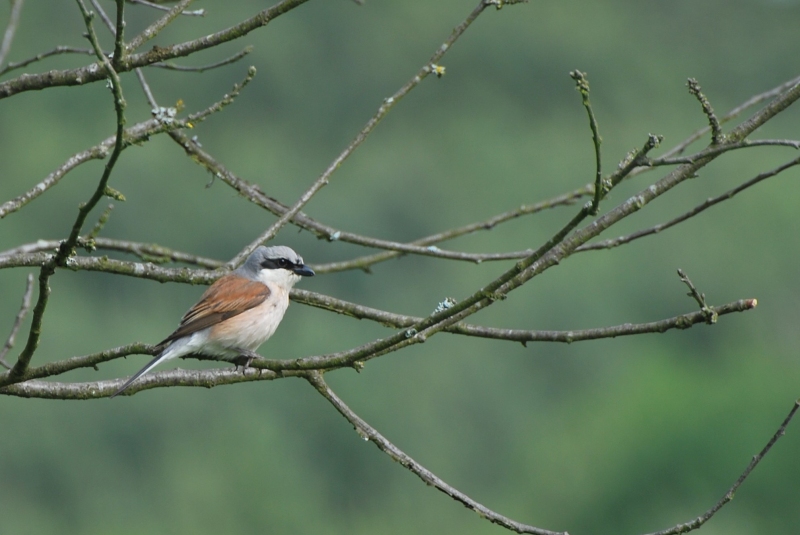 Males of the red-backed shrike have a distinctive black mask