In order to improve the conditions for target Natura 2000 species and habitat types in unfavourable conservation status in the Natura 2000 Goričko area, the Goričko Nature Park Public Institute in 2017 started a new project along with project partners DOPPS – BirdLife Slovenia and The Chamber of Agriculture and Forestry of Slovenia – Institute Murska Sobota. The investment is co-financed by the European Union from the European Regional Development Fund and the Republic of Slovenia (EU funds).
The main objectives of the project is to improve life conditions for three grassland habitat types and ten Natura 2000 species. The target habitat types are FFH codes: 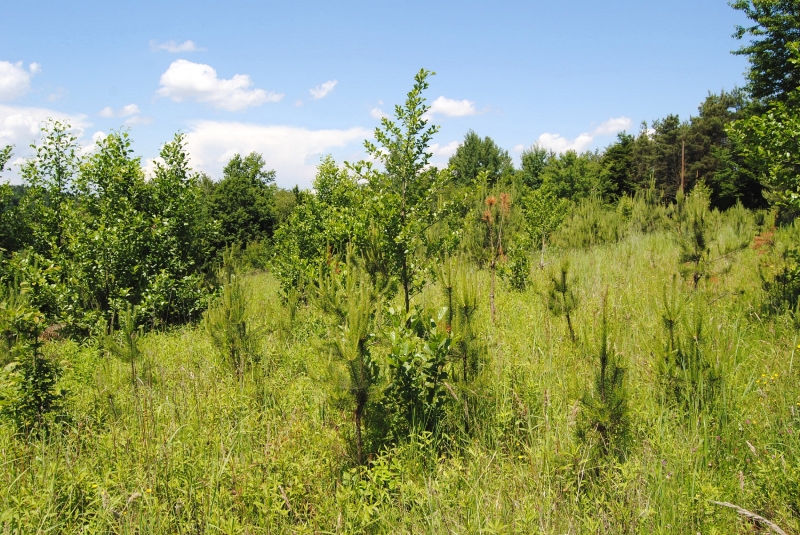 Many dry meadows are being overgrown with bushes and trees as a result of land abandonment (photo: M. Podletnik)

The target Natura 2000 species are: 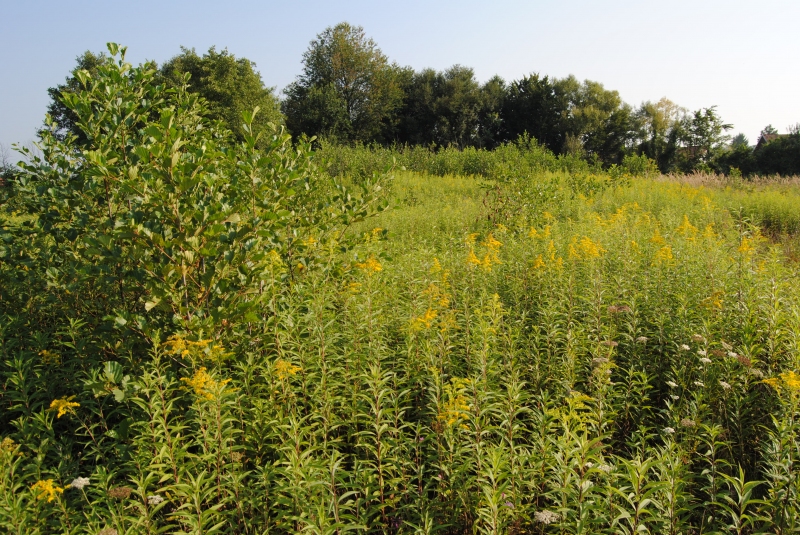 Within the project we will in the next four years restore 100 ha of abandoned meadows by mowing, we will plant 15 ha of new meadow tall orchards and we will restore 20 ha of existing ones by removing semi-parasitic european mistletoe. With landowners conservation agreements for mowing meadows, protection of hedges and willow trees will be signed.

New lights in four churches in Goričko, which are more friendly to bats and will reduce light pollution, will be installed to replace the exiting ones. In churches with bats and certain abandoned cultural monuments, we will organize bat guano clean-up actions. For the purposes of long-term protection and preservation of the habitat of the target species of the project, Goričko Nature park Public Institute will purchase 56 ha of land on behalf of the Republic of Slovenia. The overall goal of the project is to restore abandoned meadows by mowing to such an extent that they will be attractive to farmers and useful for obtaining animal feed. 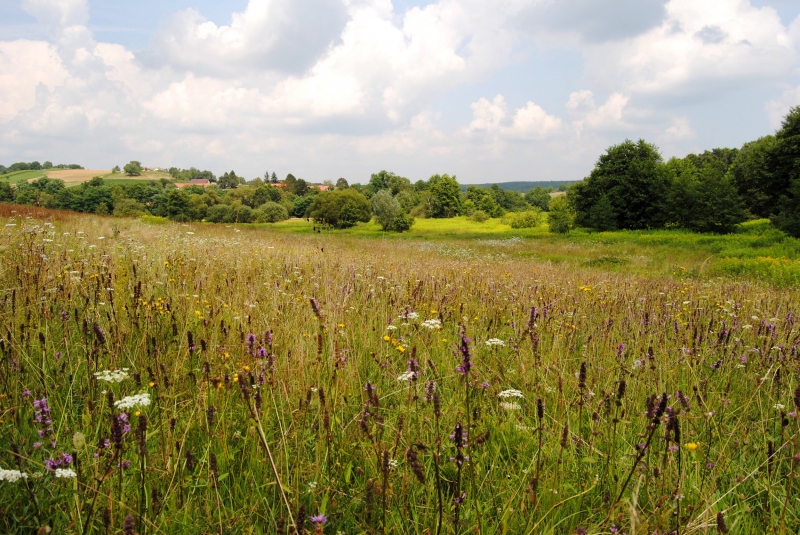 The main aim of the project is to restore meadows (photo: M. Podletnik)

Various interpretation and communication activities will be carried out within the projekt with an aim to increase the interest and awareness of farmers, young people and other stakeholders. In order to present the project and involve farmers in project measures, we will conduct several lectures for farmers, twenty science days for pupils and four science days for students of the Biotechnical School Rakičan. We will organize guided tours for the general public. The project will be present on International Fair of Agriculture and Food in Gornja Radgona, where we will encourage farmers to get involved in the project measures and to raise awareness on the importance of preserving biodiversity within Natura 2000 sites.
Three thematic paths will be established to raise the awareness of visitors and locals and exhibition on bats will be set up in th former school in Kančevci.

After all implemented measures and activities of the Gorička krajina project, the condition of three target habitat types and ten Natura 2000 species will be improved on 187 ha within the Natura 2000 site Goričko.