Herbal medicine
Treatment with herbs is based upon ancient tradition and has always been closely linked to the supernatural, the magical and the mystical. Millenniums ago numerous medical herbs and spices used to be carried following trade routes between Europe, the Middle East, India and rest of Asia. In the time period between the 12th and 18th Century European herbalist acquired a great number of medical herbs from all over the world.
In the country it was mostly women who used to pick medical herbs to treat a wide variety of ailments. The Prekmurje folk medicine features over 500 medical herbs to treat inner and outer ailments and illnesses. There have, however, never been special vessels or device for picking and drying medicinal herbs. In the region of Prekmurje the Feast of the Assumption (15th August) is also known as Benediction of herbs and it is on the said day that people take a bouquet of garden flowers of field flowers to church to be blessed.

Pharmacology
The first European pharmacy were introduced in the 15th Century; in the 16th and 17th Century there used to be monastic pharmacies, as well as household pharmacies and public pharmacies. Household pharmacies and castle pharmacies were of grave importance in cases where castles were far away from towns with a doctor and a pharmacy. In the Middle Ages and up to 1859 pharmacists used to be trained as tradesmen, very much like apprentices and mates in various guilds, in that pharmacist were trained under the supervision of doctors. The first pharmacist in the region of Prekmurje were introduced at Radgona (1566), Lendava (1835),Murska Sobota(1842), Ljutomer(1878) Beltinci (1889) and Grad (1911). Wooden, porcelain, ceramic and glass vessels and containers of various shapes were used to store drugs and medicines.
In the 15th century, folk medicine was replaced by pharmacies in monasteries and castles and in the places that had a local doctor. Until the middle of the 19th century, pharmacists were educated in guilds, under the supervision of doctors. 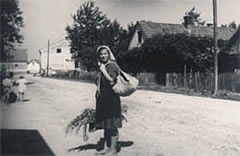 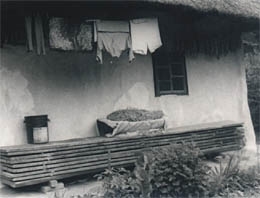 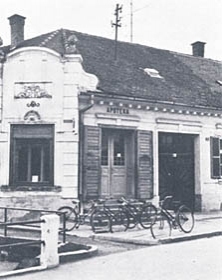