Odonata are well researched in Goričko. So far, 44 species have been recorded and which represents 3/5 of all species  living in Slovenia. Odonata are an order of insects with an incomplete metamorphosis that It includes two large groups damselflies and dragonflies. Both spend the majority of their lives as larvae in water.  The waters are the important feature also in the lives of an adult dragonflies. The diversity of dragonfly fauna depends primarily on the quality and preservation of the aquatic habitats.

Damselflies are small, slender-bodied and both pairs of their wings are equally shaped. Damselflies rest their wings together, above their bodies. Dragonflies are bigger, more robust and rest with their wings spread diametrically apart. All are harmless to humans, although they are very successful predators of smaller insects and aquatic animals. Dragonfly larvae can even prey on smaller fish. 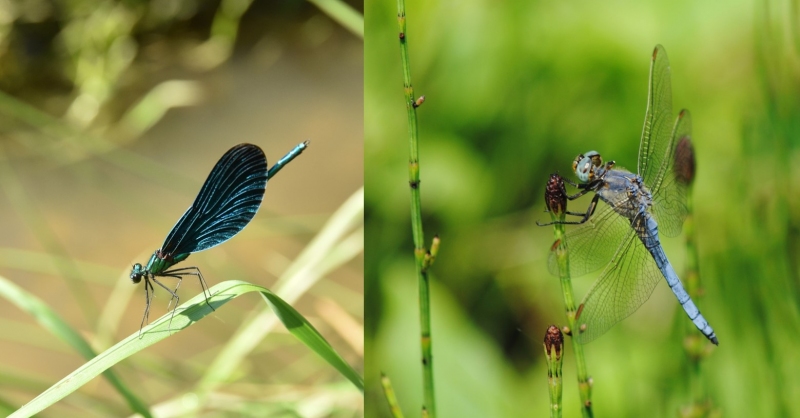 Among the most abundant species of dragonflies in Goričko are the common bluetail (Ischnura elegans), the azure bluet (Coenagrion puella), the blue featherleg (Platycnemis pennipes), the blue hawker (Aeshna cyanea) and the broad-bodied chaser (Libellula depressa). All are very adaptable to environmental requirements. 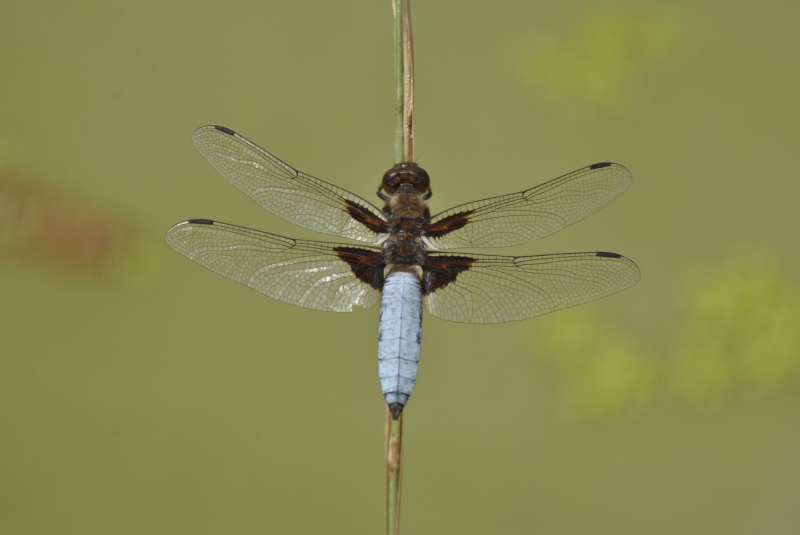 Along the lowland streams, you will not overlook the banded demoiselle (Calopteryx splendens), recognizible after a fluttering flight and wings with a large metallic blue spot. Its close relative, the beautiful demoiselle (Calopteryx virgo), whose wings and body are entirely emerald to metallic blue, is more abundant along faster flowing streams. Along the upper part of a river basin and in forest marsh in May and June the large red damsel (Pyrrhosoma nymphula) is flying. Rare is Sombre goldenring (Cordulegaster bidentata).

Much more frequent is the Balkan goldenring (Cordulegaster heros), which is found in the upper parts of the stream basin and forest streams, where its large larvae live buried in the sand. Due to the abundant population, Balkan goldenring is a qualifying species of the Natura 2000 site Goričko. Adult animals are up to 9 cm long and are recognizable by their black and yellow body. It is endemic to Central and Southern Europe.

The green snaketail (Ophiogomphus cecilia) has been evidented in Peskovski stream. Among the more interesting species that inhabit lakes are mysterious Eurasian baskettail (Epitheca bimaculata), which is considered very rare in Central Europe, and the metallic yellow-spotted emerald (Somatochlora flavomaculata). Along with wetlands, which can also dry up completely in summer, we find an otherwise in Slovenia rare migrant spreadwing (Lestes barbarus). Similar habitats are inhabit by different species of darters. The most remarkable are endangered spotted darter (Sympetrum depressiusculum) and very rare banded darter (Sympetrum pedemontanum) with dark brown wing bands. 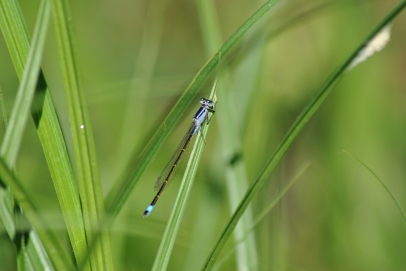 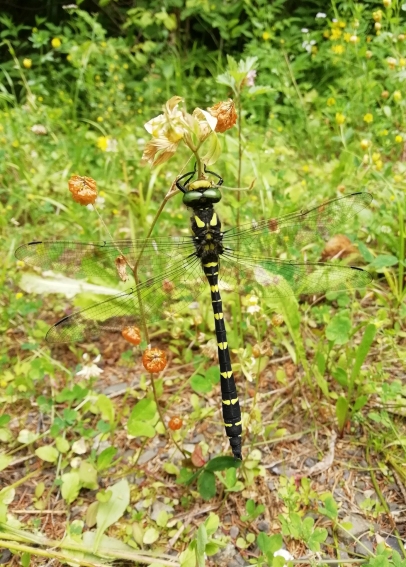