Second round of mowing in 2020 completed

At the end of August we completed the second "round" of mowing or with the restoration of meadows. More than 30 ha of meadows, which have been in the worst condition since the beginning of the renovation in 2018 are planned to be mown 3 times in this year. The last mow is planned for October. This meadows are still overgrown by the giant goldenrod, an invasive alien plant species. Goldenrod has in the past spread as a result of an abandonment.
The response of other plants in those meadows after mowing is very different, depending on how long the meadow has been abandoned or whether there are seeds of other plants in the soil at all. The process of restoration of meadows overgrown with giant goldenrod is longer on wet meadows and on meadows where the share of cover of goldenrod was 80 % and more. 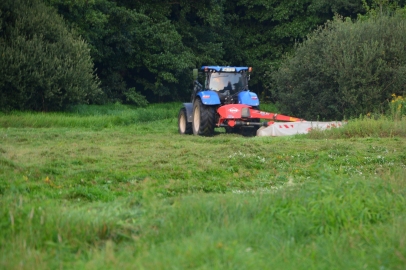 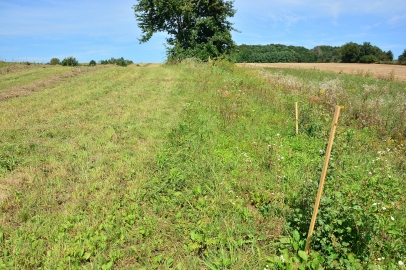 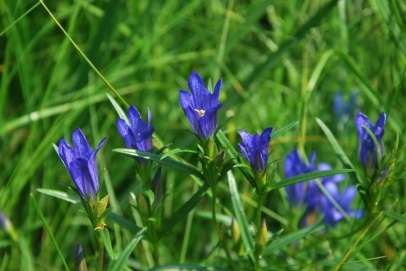 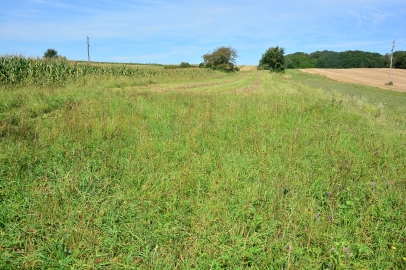 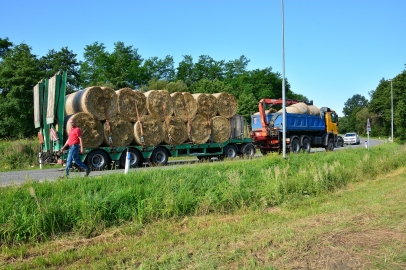 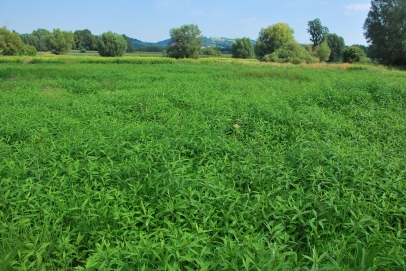