Fossils are petrified remains of plants and animals or their tracks and footprints imprinted in sediments. Numerous remains of shellfish and snail shells can be found in the western part of the Nature Park Goričko and are the evidence of the existence of the Pannonian Sea, which covered almost the entire area except for the highest parts in the northwest side. Due to the rise of the territory of central Slovenia as a result of the subduction of the African plate below Eurasia the relatively shallow sea began to recede to the east. The rivers additionally filled the seabed with sand and gravel, causing the sea to dry up 4.7 million years ago. Shell limestones that were left as a evidence to this, got used by locals in the construction of buildings. With a little bit of exploration you can find it even within the walls of castle Grad.

A deciduous tooth of an extinct elephant precursor, the dinotherius, was found above the Ledava Lake. Up to 3 m tall animal had an upside-down tusks and fed on leaves and young tree sprouts. A tooth of another precursor of today’s elephants from the order of Proboscidea, a mastodon, was found near the village of Moščanci. Both dinotherius and mastodon lived in the area of today’s Regional Park Goričko about 4 million years ago. 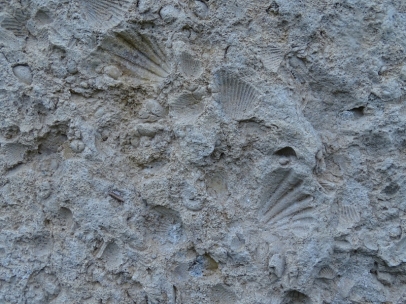 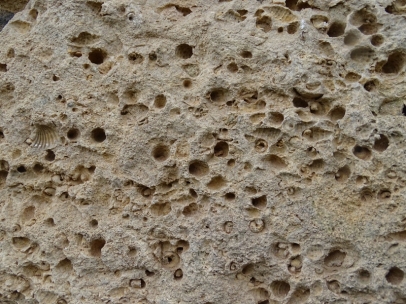