High-trunk orchards are typical element of Goričkos cultural landscape. Here we will find them sorounding small farms, in the hedges, along roads and on sunny slopes of Goričko hills. In the past farmers planted trees with greater distance between them, so they could also mown grass underneath them. Because mowing was done by hand with scythes it was easier to notice and leave small shoots of fruit trees and later graft selected sorts on them. These sorts were selected by fruit taste, harvesting time, color and processing possibilities. Through centuries many of old sorts were preserved this way. 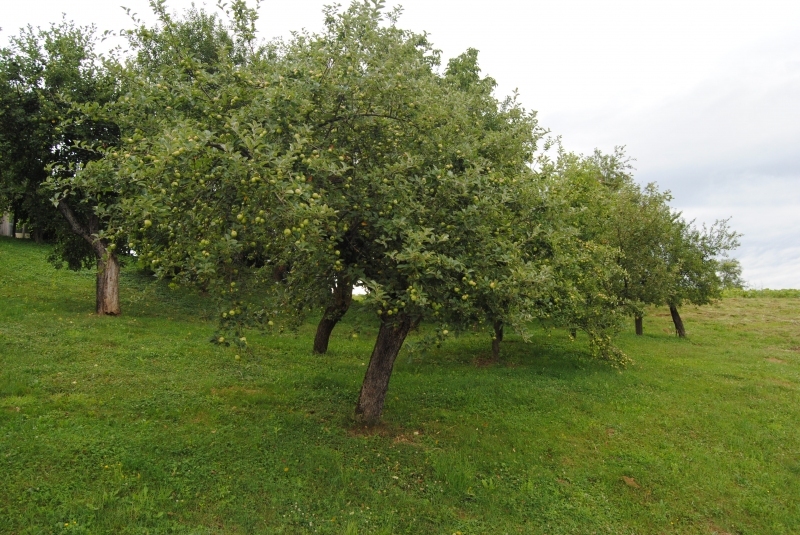 Majority of fruit trees in high-trunk orchards are apple and pear trees, but we can also found plum, cherry, walnut and service trees. Peach and apricot trees also occur. Fruit harvesting was important part of farming in the past. Fruits from Goričko was sold to the cities, or kept for food in winter time. Almost every house was sorounded with these orchards. Under the trees there were meadows or pastures with high biodiversity, where poets daffodils, wild orchids and several insect and bird species like hoopoe and scops owl found their habitat. In the shadows of fruit trees there were resting cows and horses. From fruits that could not be sold, farmers distilled schnapps or so called "palinka" in the winters, while housewifes baked traditional dishes and desserts like "Prekmurska gibanica", "retaš", "lepinja", "beliš" and several others. 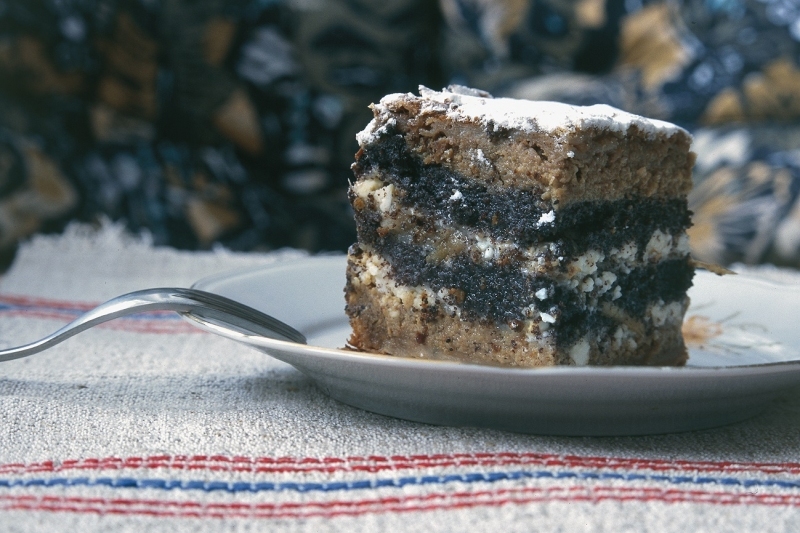 The functions of high-trunk orchards were through the time slowly replaced by intensive ones, with lower and denser trees and bigger and prettier fruits. Unfortunanetly this was only possible due to use of pesticides and herbicides, which changed meadow forms. Because of intensive production, the prices of fruits dropped and function of old orchards became more and more meaningless. Re-planting and maintaining of these orchards and old sorts is rare, this is why these trees today are mostly old and infested with Common misletoe (Viscum album). With less and less high-trunk orchards the diversity of cultural landscape is slowly decreasing, but this trend is also a threat to habitat for several plant and animal species.

Today, however, the people are starting to slowly reconise the benefits of old sorts of fruit trees, which are resistant to many pests and diseases and begin to value their healthy fruits and ecological, cultural and esthethical importance. We hope that in the future many of Goričko households will be sorrounded with the high-trunk orchards again. 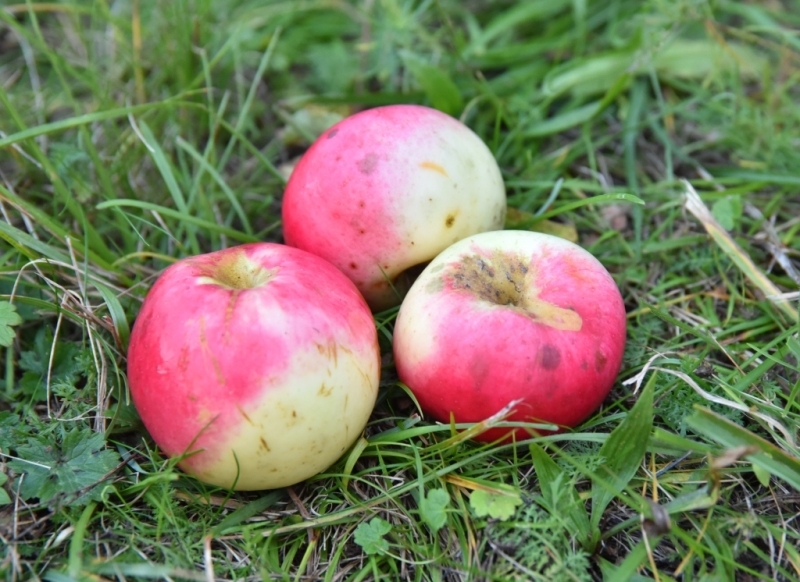 Old sorts are resistant to many pests and diseases, therefore they do not need a lot of extra care