Goričko was in the past all over Slovenian known for the abundance of fungi, which grew there due to the deciduous forests of Scots pine and common beech. Soil is primarily from clay and acidic, with the presence of quartz sand and quartz acid, with only suitably small amounts of other chemical elements. With the appropriate temperature and humidity fungi grow from the end of winter to the late autumn. Fewer numbers of mycorrhizal species of fungi grow because leaf litter is not present anymore in quantities – such species are March mushroom, charbonnier, summer cep and autumn cep. Over 400 different species of fungi were found in the area. Most common are amanitas, parasol mushrooms, button and field mushrooms, russulas, milk-caps, shaggy caps, waxcaps, ceps, boletes, chanterelles, trumpet mushrooms, coral mushrooms, hedgehog mushrooms and puffballs. 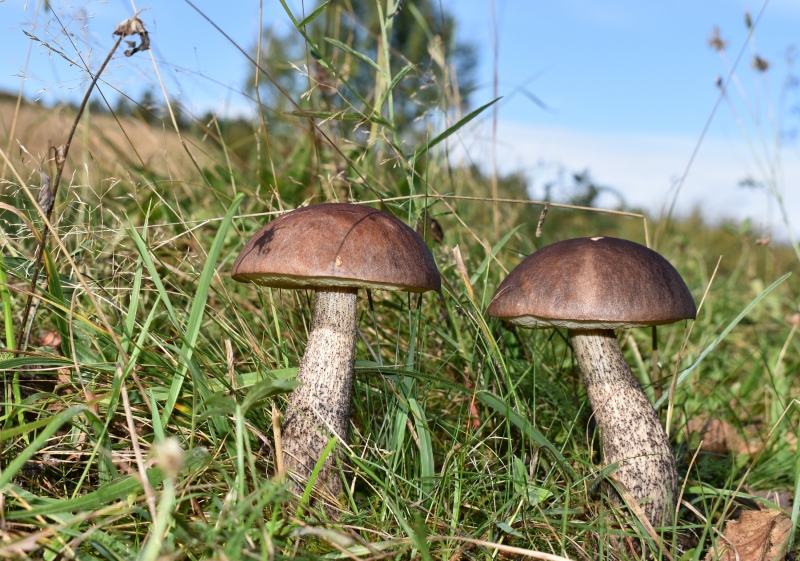 Large numbers of fungi species can still be found here, but many are endangered and therefore need special attention and protection. Among them are Caesar’s mushroom (Amanita caesarea), Aureobolétus gentílis, Leccínum crocipódium, so called "European matsutake" (Trichóloma caligátum) and giant puffball (Calvatia gigantea).

Decree on the protection of wild fungi stipulates that an individual may not harvest more than two kilograms of mushrooms per day, but in addition to this quantity can harvest any individual mushrooms that are heavier than 2 kg. Contrary to this there is a complete ban on harvesting of 41 protected species of fungi, including those mentioned above. 111 species of fungi altogether are included on the Red List of endangered fungal species.
When harvesting mushrooms you also follow forest etiquette and avoid disturbing wild forest animals, nor do we litter with trash. You also have to ensure your own safety, so dressing appropriately and wearing right shoes, and watching out for liches is important, and above it all, you should only harvest mushrooms that you know well. 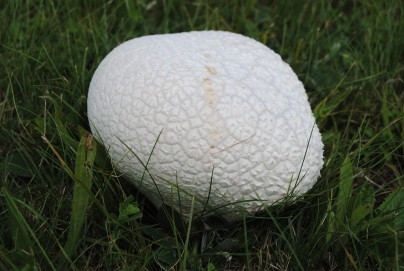 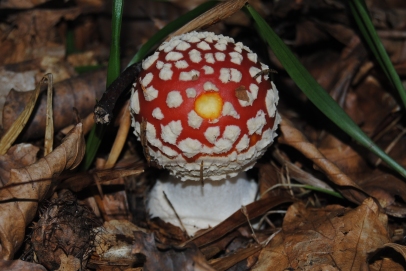 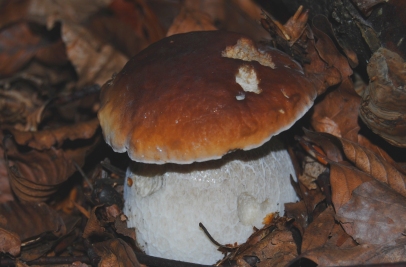 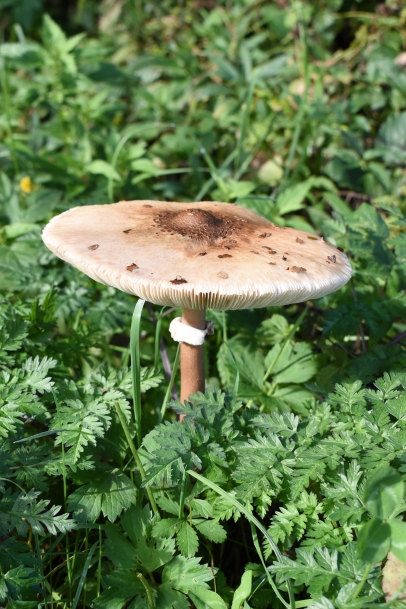 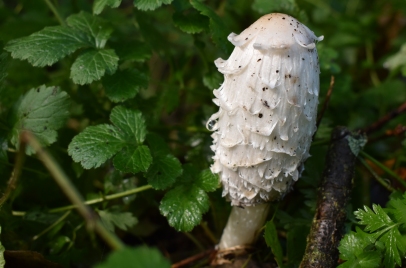 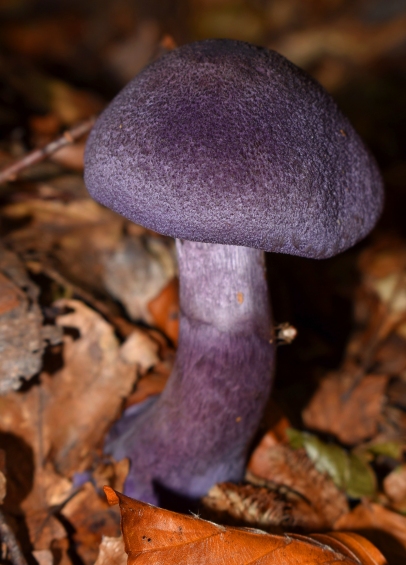