The most vital population of the Eurasian otter (Lutra lutra) in Slovenia lives in Goričko. Nevertheless, otters are still rare and very hard to be seen. Otters are carnivore mammals from the family Mustelidae and feed predominatly on fish, crustaceans, mussels and waterfowl.  The daily food intake represents up to 20 % of its weight. Male otters grow up to 110 cm in length and weigh up to 11 kg, while females are smaller and weigh up to 8 kg. Brown fur is extremely dense (50,000-75,000 hairs /cm2). Otters are exceptional swimmers and can swimm up to 15 km per hour. 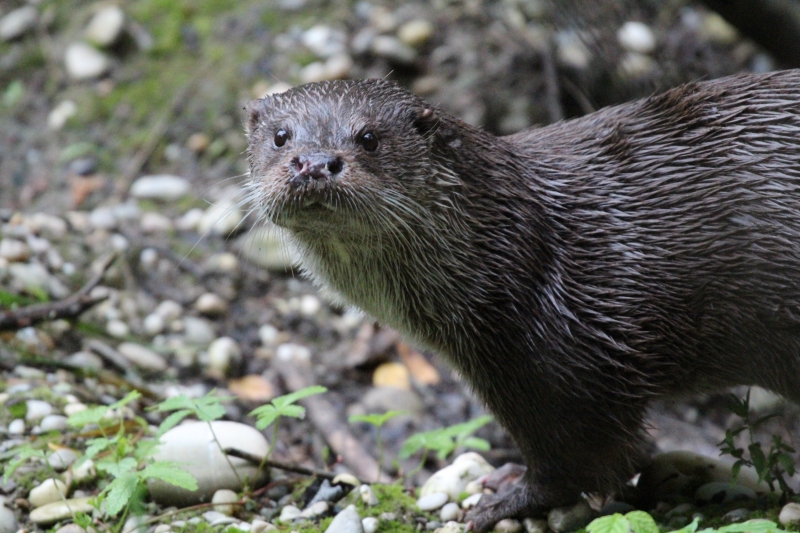 Otters are predominantly solitary animals, especially males. They socialize with females only during the mating season. The pups (usually 2-3) are cared only by the female who cares for them for more than one year. The den is often under the roots of large riparian trees. Otters are a territorial animals that mark its territories on exposed places, like stones or places under bridges, with its feces. These are recognizable by the characteristic smell of fish oil and by the remains of fish scales. The territories vary between 20 km long in males and about 11 km in females. The size of the territory is largely influenced by the quality of the habitat. Watercourses in a well preserved natural state with sufficient prey avaibility, the smaller it is.
Otters live mainly along lowland rivers and streams and are widespread in Europe, North Africa and Asia.

The Eurasian otter declined across its range in the 20.centuary due to different causes. The water pollution and habitat loss due to watercourses regulation, caused the reduction of the prey avaibility and loss of the bredding sites. Because of its diet and quality fur, otters have been legally hunted in the past, while today illegal hunting still occurs. Traffic is another threat to otters as each year few otters get run down by vehicles while crossing the roads. Otters are now protected in Slovenia and is actively protected within the Natura 2000 site Goričko. 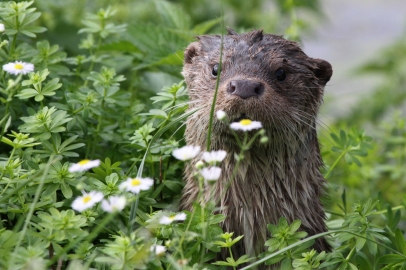 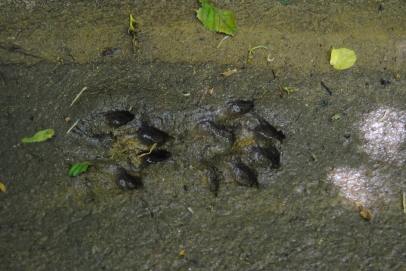 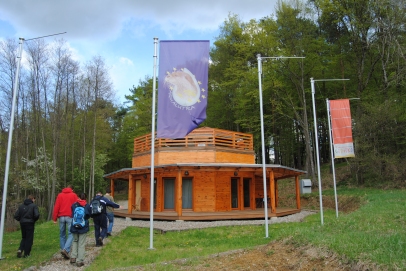