History of the Castle

The Grad Castle above the eponymous village proudly rises on the top of a steep hill of basalt tuff. The estate around the castle was included by King Béla III into the Kingdom of Hungary and in 1183 donated to the newly founded Cistercian monastery in Szentgotthárd. The estate, called Lyndwa, was first mentioned in written sources already in 1208, while first records on the existence of the castle date to the year 1275. Archaeological excavations proved its existence as early as the 11th century. According to the legend, the castle was founded by the Knights Templar. 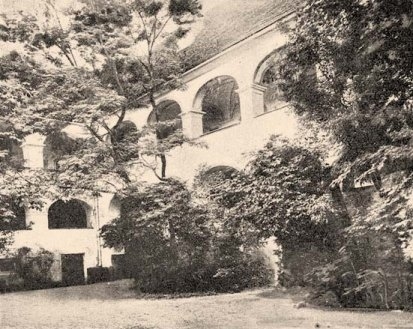 Castle got is todays extensive size in the 16th and 17th centuries, while in the 18th and 19th centuries castle was the subject of extensive renovations. In 1751, a bell tower was added to the castle tower with a castle chapel. Belltower, build on the plans of the architect Josef Hueber, was also the final act of the baroque reconstruction. The bell tower was renovated in 2001.

Castle was through centuries owned by different families, such as Szechy, Batthyany, Nádasdy, Dietrichstein and Szecheny . Between both world wars, Castle was owned by industrialist Geza Hartner from Murska Sobota and later by his stepson Ferdinand Hartner. In 1945, the castle was occupied by the Red army. 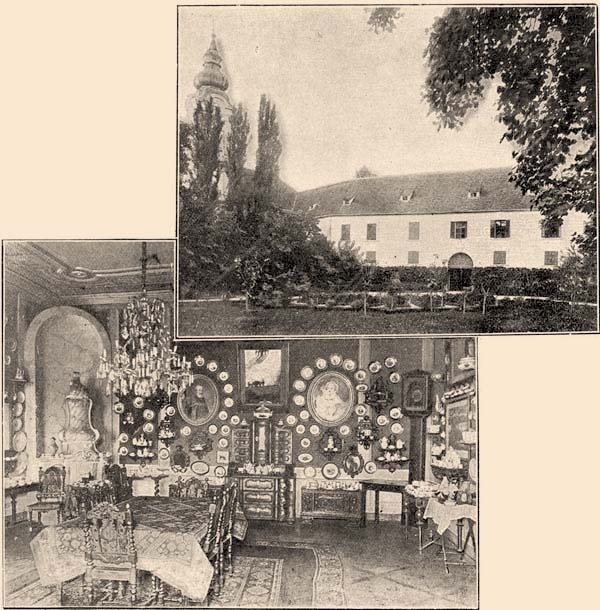 After World war II, the castle was nationalized by the Socialist Federal Republic of Yugoslavia. In 1952 the castle and the village were renamed from Upper Gornja Lendava »Upper Lendava« into Grad »Castle«. The castle complex was used by municipal offices and as an agricultural cooperative. Between 1960 and 1995 the castle was abandoned and start to decay. In 1999 the castle was protected as a cultural heritage of state importance and is state-owned. Since 2004 the castle is managed by Goričko Nature park Public Institute. From 1995 onwards, the castle is being renovated.

Castle is surrounded by a park, designed as an English garden, with some of the largest trees in Slovenia. Canopies of old tulip trees, Oriental planes, honey locust, and oaks give a sense of magnificence. Castle courtyard is also a place of the Earths energy.

In the hamlet of Kaniža near Grad stands a neo-classicist tomb of Counts Szechy called Crypt. At first, the castle̕s masters were buried in a cemetery in front of the church. Later after the last renovation of the castle in 1751, they built their own tomb in the hamlet. After World War II, the inside of the tomb was plundered. The key to the crypt is kept by the nearest neighbor and the Goričko Nature Park public institution. Viewing is possible by appointment. 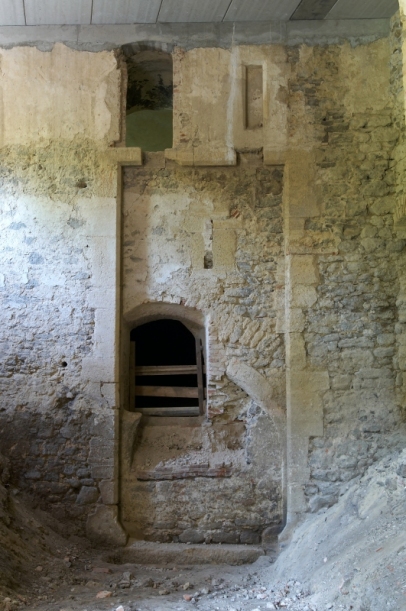 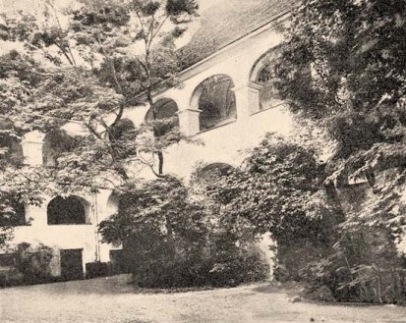 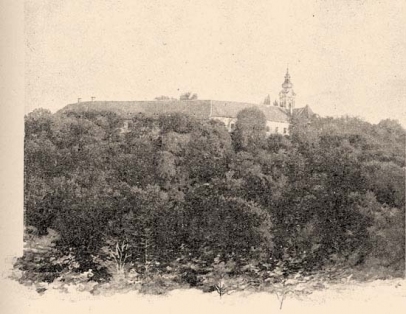 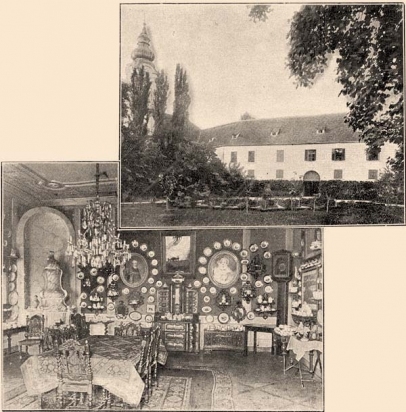 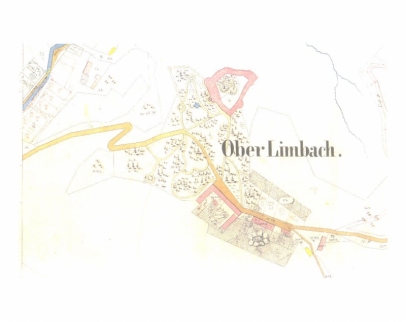 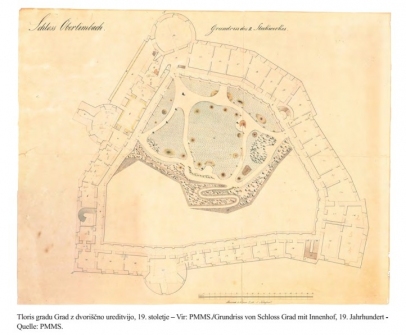